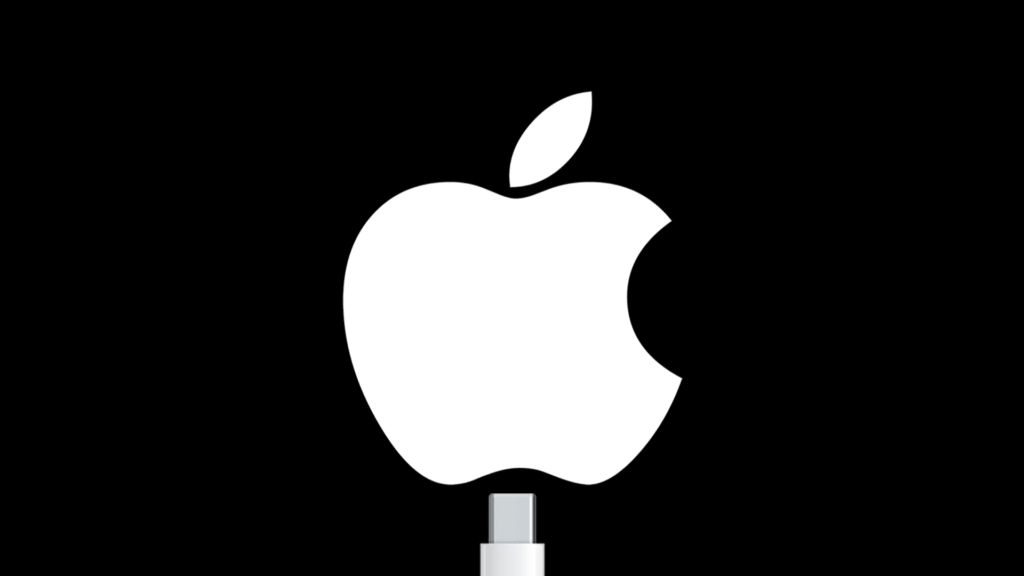 Apple’s proprietary Lightning connector is on the way out, as the tech giant confirms that the USB-C is heading to the iPhone. An EU ruling recently put into law that all smartphones sold after Fall 2024 must use USB-C for charging. The decision will affect Apple the most, due to their strict use of the Lightning charging port on all iPhones since the iPhone 5 in 2012.

There has been a gradual transition to USB-C on some of Apple’s other devices such as the iPad and MacBook, but this EU decision is forcing the company to change it all faster. The initial reaction from Apple has been one of defeat and acceptance. At a conference in California, Apple’s head of marketing Greg Joswiak said “obviously we’ll have to comply, we have no choice.”

There has been no word yet on when Apple will make the change. It’s expected that whatever iPhone releases in 2024 will be the first to make the jump to USB-C, but whether these models will only be available in the EU or worldwide is unknown. The EU law only applies to countries inside of the European Union, meaning if Apple really felt like it they could keep the Lightning connector across the rest of the world.

USB-C is newer, faster and more powerful than the Lightning cable. Joswiak however says that keeping the Lightning charger “would have been better environmentally”, as the Lightning port will gradually become useless as devices move past the technology. Having a universal standard for USB-C could be seen as environmentally beneficial however, as there will be less need to buy new cables when all devices use the same type.

How do you feel about Apple leaving behind the Lightning port? Should it stay in the EU or go global? Let us know in the comments below, and keep your eyes on TeqLuster. 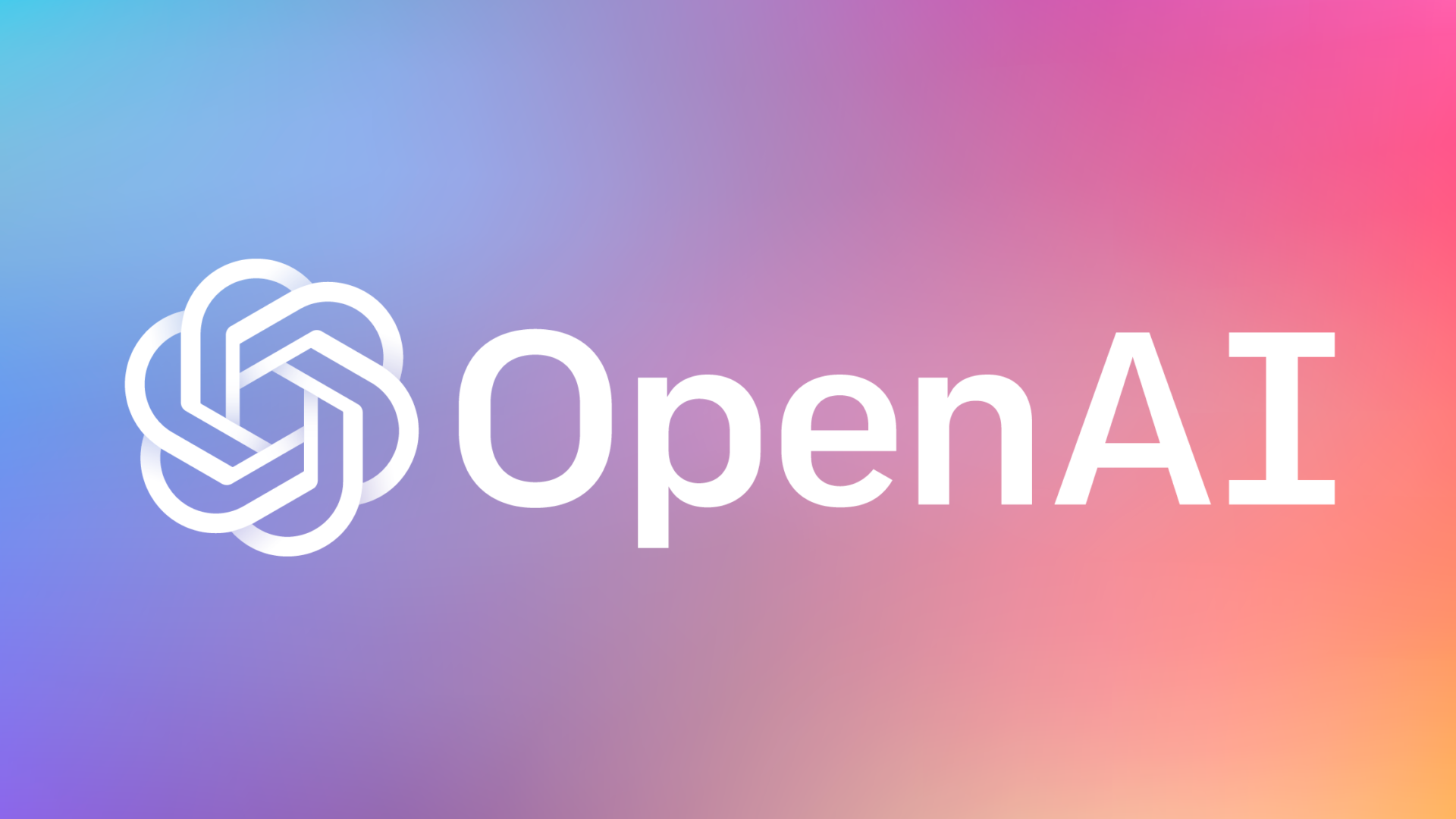 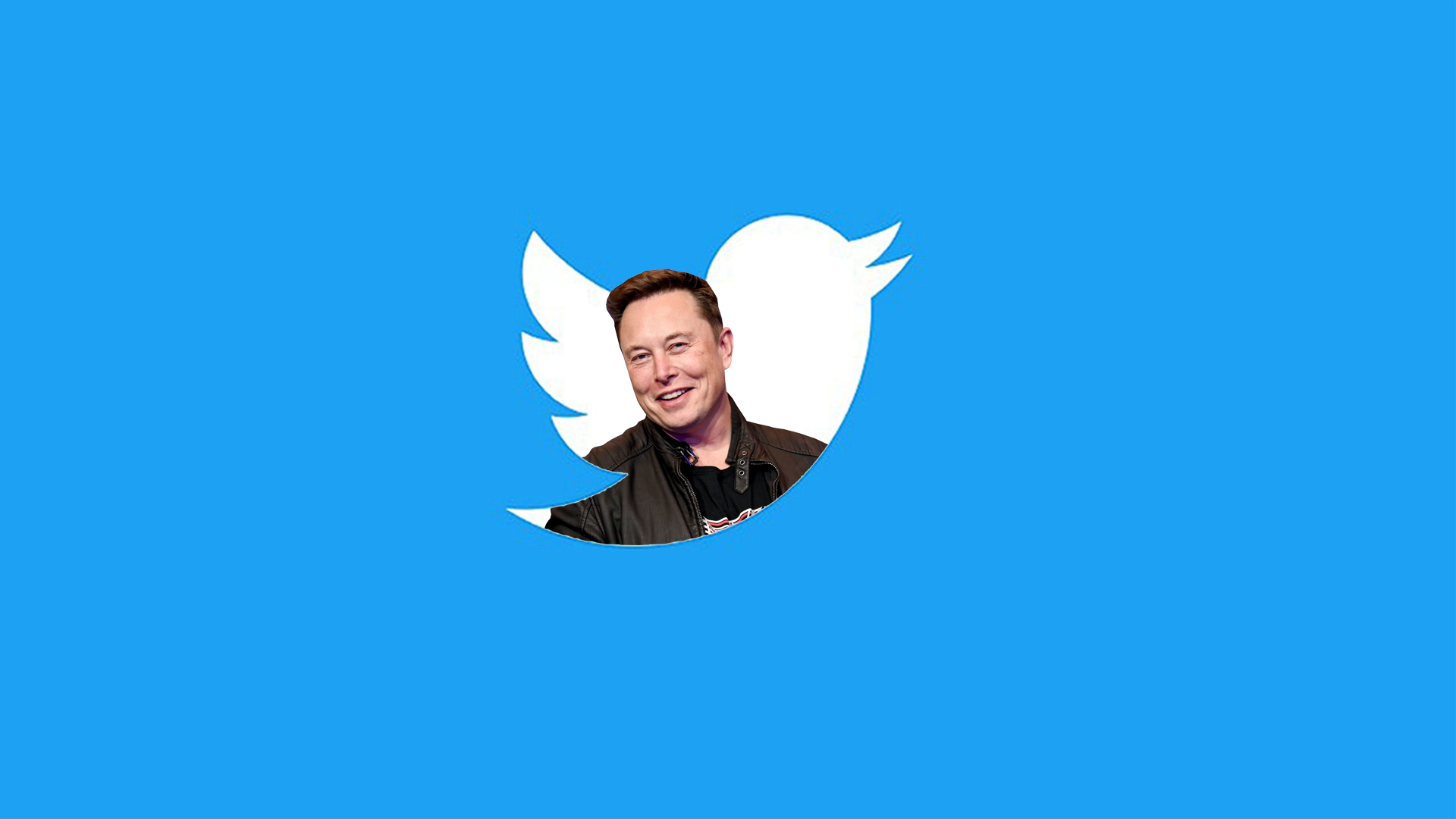 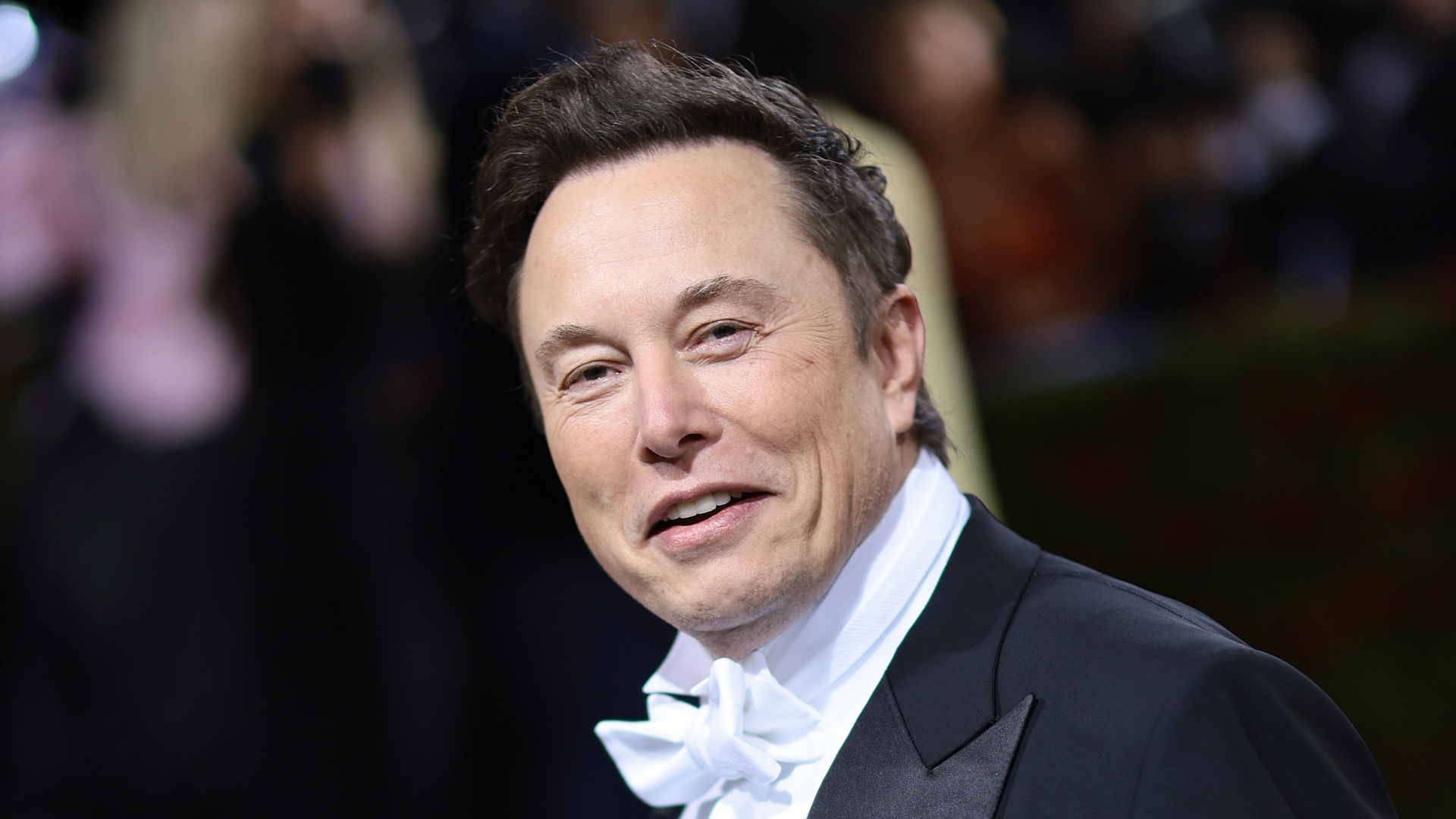